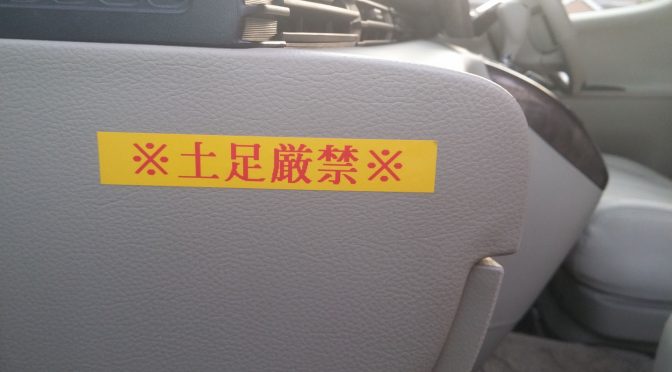 I love looking through a Japanese import to see what the previous owner(s) left behind when they moved it on.

Both Skylines had a couple of things left behind: The (I presume anyway) first petrol receipt dated around the time of first registration in Japan, coins and a couple of Picachu type stickers.

The Elgrand has so far given up the following: 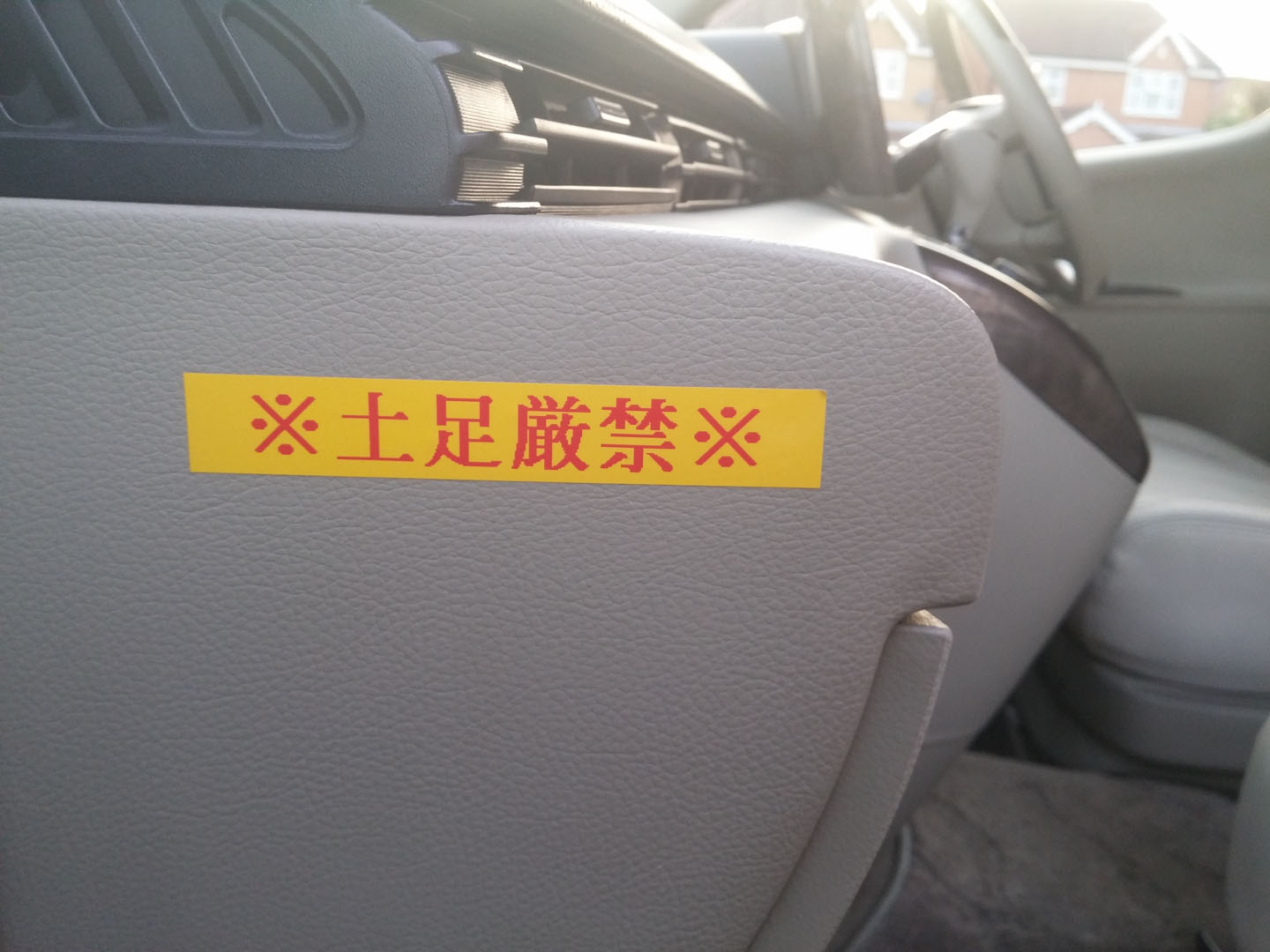 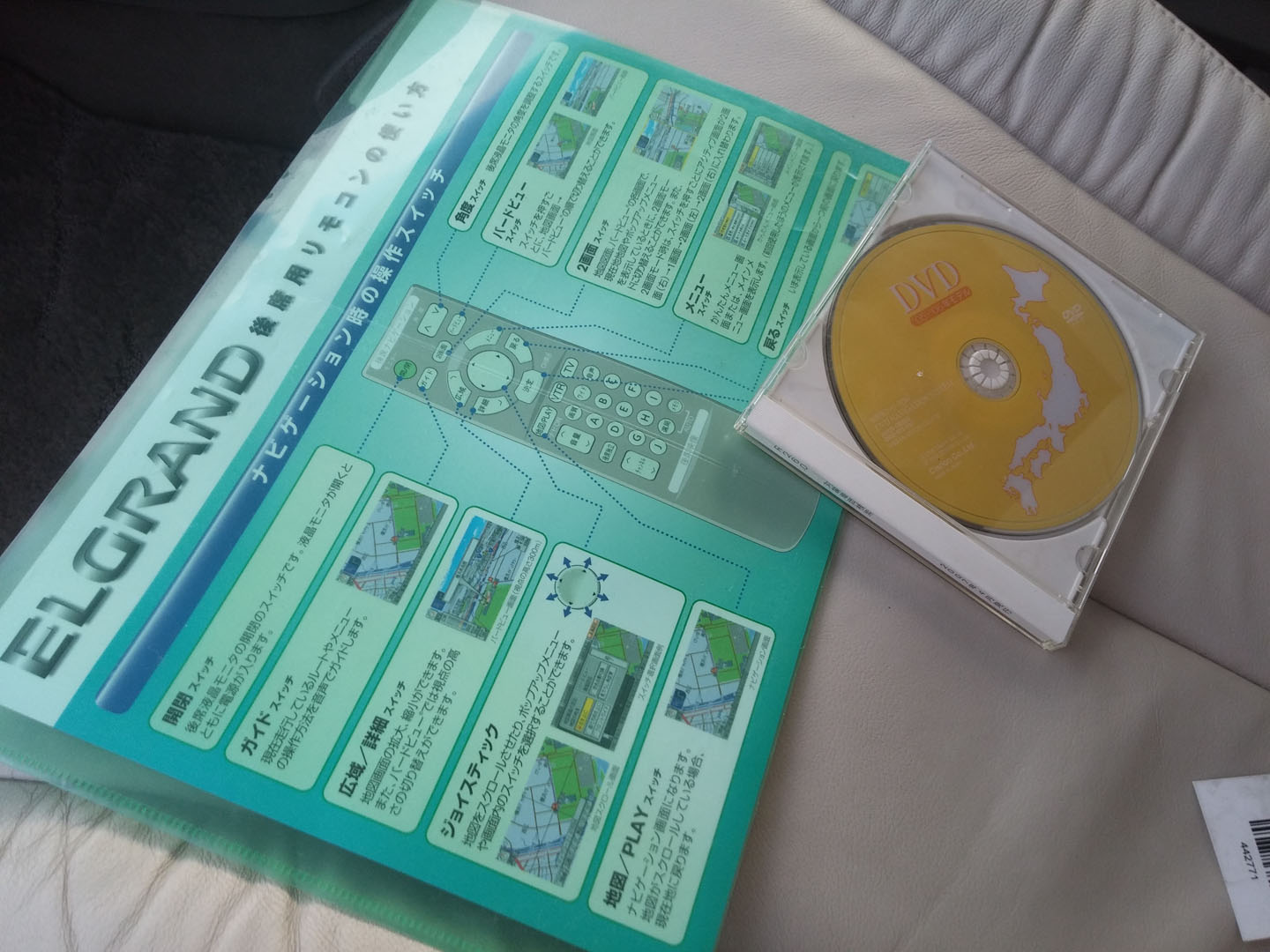 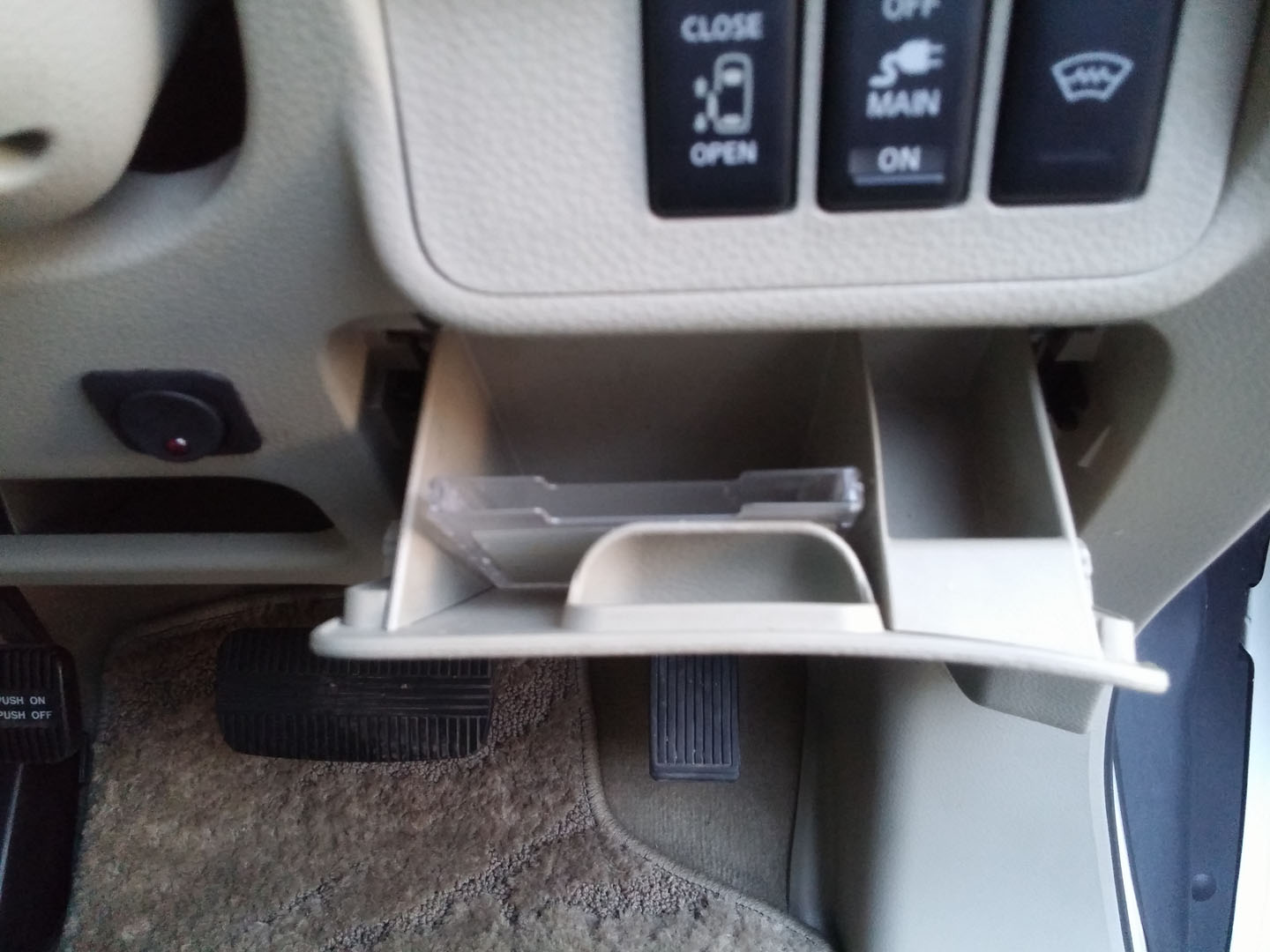 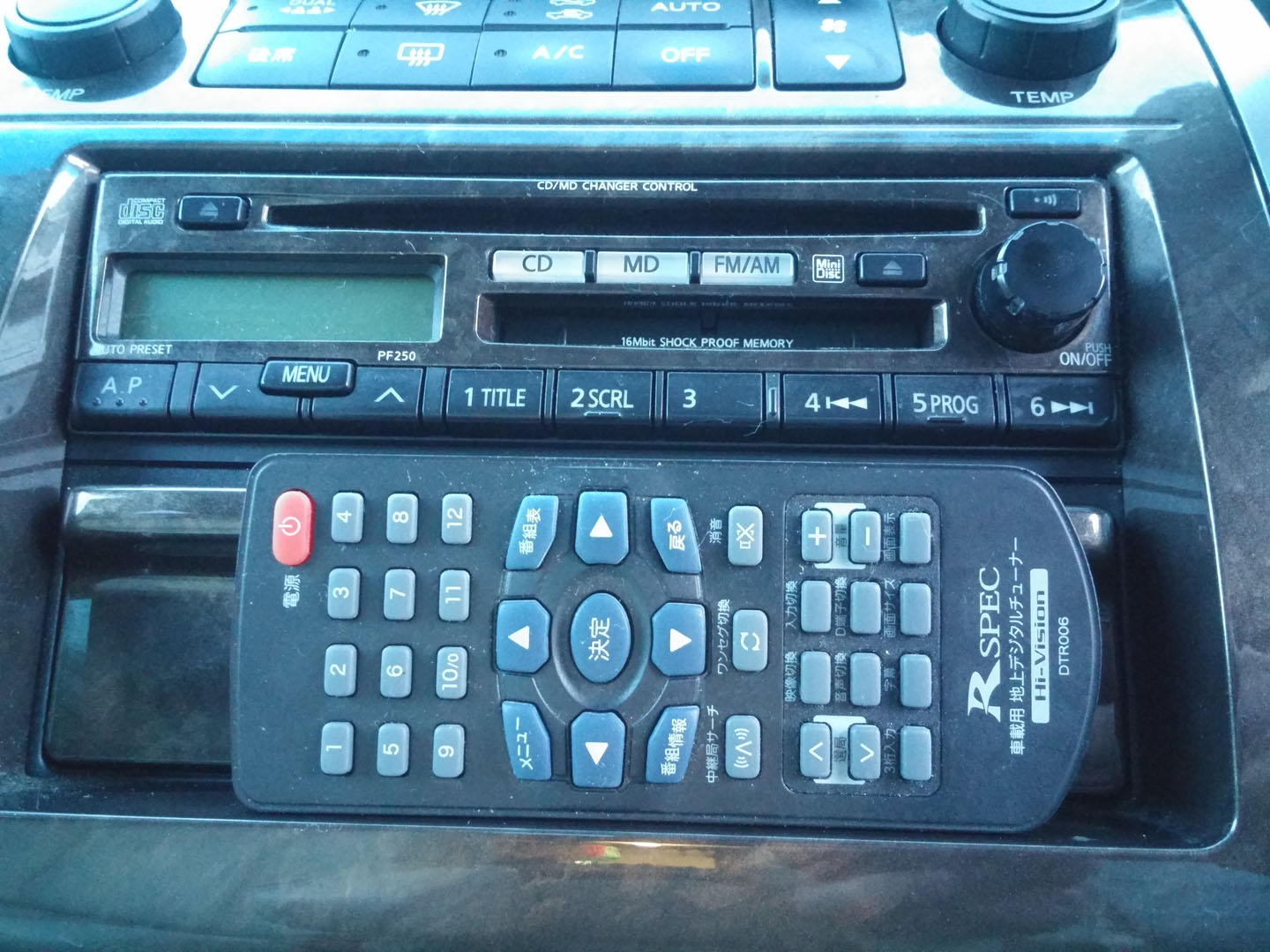 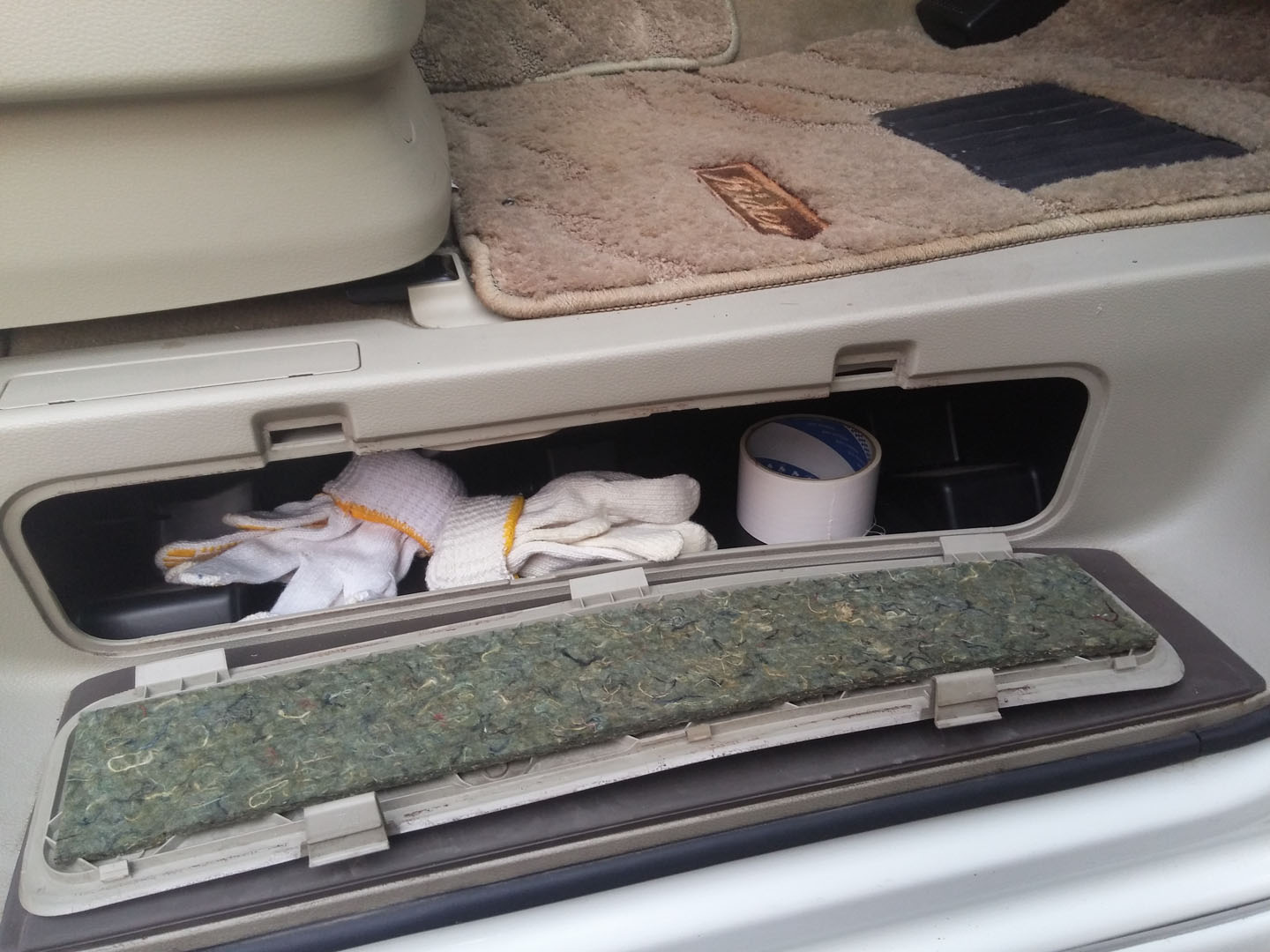 Edit to add that my Son found a Japanese MiniDisc in the head unit with some cool Japanese tunes on!